Skip to Main Content
Back to Buddhism & Jainism
View cart “Jugyu — Zen Ox-Herding #192” has been added to your cart.

Following along the lines of systems like Judaism’s Ten Commandments, and Yoga’s Ten Yamas and Niyamas, the Ten Precepts of Zen Buddhism cover both exoteric and esoteric ground. Since Zen represents a more contemporary Buddhist stance and way, its precepts are directed towards problems of a more contemporary age and time — such as detrimental acts of imbibing alcohol and other intoxicants.  For the practitioner seeking enlightenment, these harmful habits are to be carefully avoided and discarded in favor of a straightforward, disciplined spiritual practice blended with a pure, simple, and unostentatious life and lifestyle. 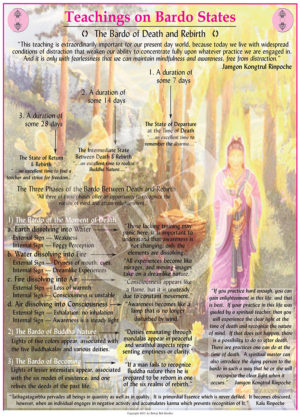 Teachings on the Bardo States #69

An entire course on the richest teachings of reincarnation available in this day and time, the relating of esoteric wisdom around the bardos in Tibetan Buddhism leads the soul to knowledge of the dynamics of birth and death concerning the transmigrating soul. The veiled occurrences of what this conglomerate of conditioned consciousness, or “subtle body,” experiences in between the death of the former body and the appearance of the new body also becomes revealed, leaving it open for the rarified experience of a conscious death and a fully dharmic life, or lives, thereafter.
$75.00 Add to cart 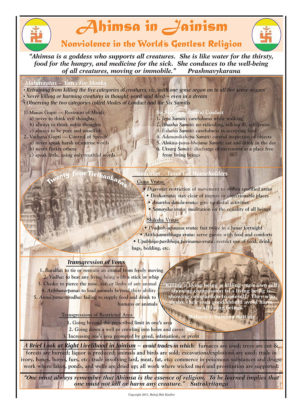 Jainism goes back some twenty-four generations prior to Buddhism, and over that extended time period it has always held the vow of nonviolence (ahimsa) unbroken and uncompromised. Here, a list of the golden precepts of Jainism, many of them unheard of and never practiced by the Western world, are listed for the sensitive soul who is dedicated to the nonharming of all living beings.
$75.00 Add to cart 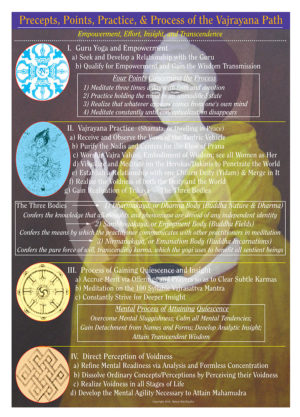 In the noble pathway of Tibetan Buddhism, which received India’s spiritual teachings as early as 700 A.D., to proceed along the road to realization is to follow a well-mapped out scheme of gradated disciplines designed to allow the aspirant to gain access to the direct perception of Reality. All requirements at all levels of the spiritual quest are duly covered, guided by a well-informed system of spiritual progress that has produced many illumined souls over the centuries.
$75.00 Add to cart 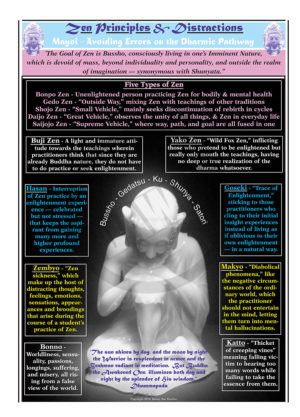 To train the human mind in all the many superlative spiritual artforms is to encounter and face off with its shortcomings and deficiencies present within. It is often stubborn, obstinate, and contrary to its own best good. In Zen, these problems have been observed, studied, and listed down by masterful teachers for the benefit of those dedicated practitioners who strive daily to reach Enlightenment, and who want to be able to identify these discrepancies when and as they rise. This dharma chart accomplishes a listing of many of the main obstacles common to the difficult task of purifying the mental body.
$75.00 Add to cart